Home About us | Dimitris Zelios Blog

About us | Dimitris Zelios Blog

About this blog is an architecture and designing information website. We provide you with the latest trends and news about design.

Dimitris Zelios is an architect. Among his many accomplishments including houses, hotels, cafeterias, and bars, his design and construction of Elaionas Zeliou restaurant, wine bar, hotel and wedding facility is one of personal pride. The hotel complex located on the National Road between the Rio Antirrio bridge and Messolonghi in Southwestern Greece remains his favorite.

Dimitris Zelios was born in Vancouver, Canada and immigrated to Greece at a young age when his father, an immigrant himself decided to return to his Greek roots. So with his father’s craze for designing and building, Dimitris started at an early age, to get involved with his father’s passion. As he grew, Dimitris became more involved in the family’s fireplace business, Thermozel, which designs and makes all forms of fireplaces, BBQ’s and its’ accessories. The business extends world wide sending its products as faraway as Australia and Saudi Arabia.

With such a love for design and construction, Dimitris decided at 18 to become more professional and therefore enrolled and studied architecture at De Montfort University in Leicester, England where he received his B.A. and Graduate Diploma in Architecture. This 5 year program enabled him to not only study outside of Greece, but to gain new perspectives on design and construction. With his love of travel, Dimitris visited other countries both in Europe and in North America helping to broaden his outlook even further in his field of architecture. 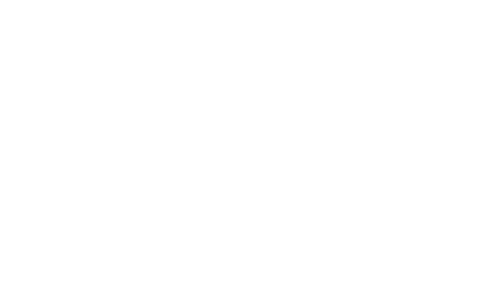 ABOUT US
Dimitris Zelios is an architecture and designing information website. We provide you with the latest trends and news about design.
FOLLOW US
© Copyright 2019 All Rights Reserved Zelios Group